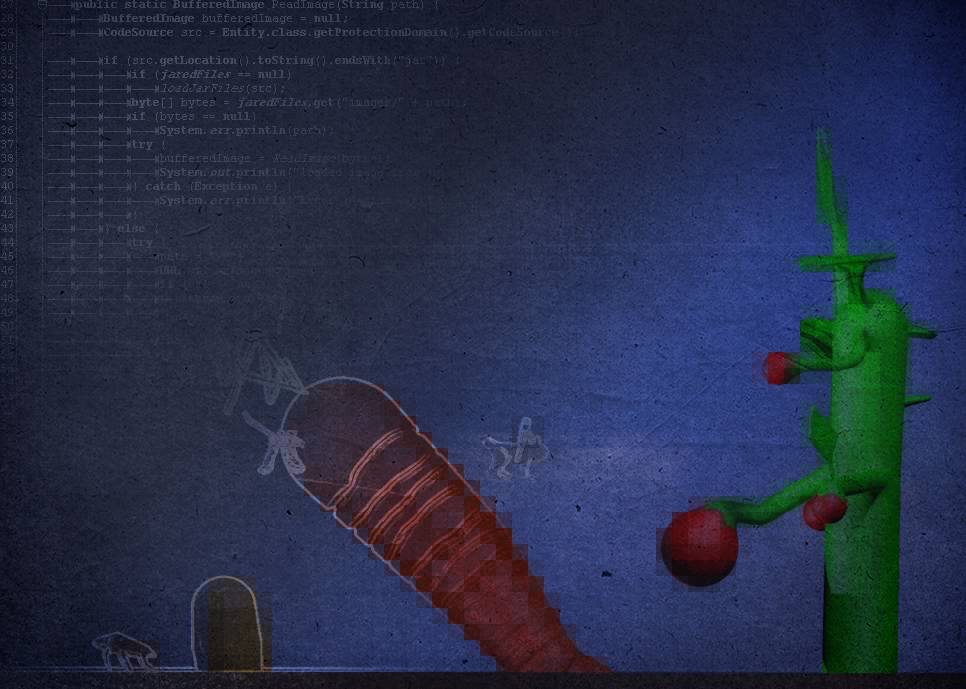 Camp Fitch Tech Focus instruction takes place in a clean, air-conditioned facility with well-maintained equipment and leading-edge software tools. We maintain a reasonably quiet, casual, comfortable, social, and open learning environment. We utilize various methods of instruction including pair-programming, teaching-by-example, visually with whiteboards and paper, and by self-paced books. We strive to match a camper with a learning method most effective for them, adapting as needed.

We proudly maintain an unusually low camper-to-counselor ratio of 2-to-1; pairs of campers have the otherwise undivided attention of a skilled, educated, and experienced counselor. Our typical counselor has been a camper for at least three years, has been a counselor for five years, is in, has completed, or has training equivalent to a college degree in the field of computing, and is professionally employed in their field of instruction. Our fun and friendly staff is passionate about technology and absolutely love being part of camp every year. 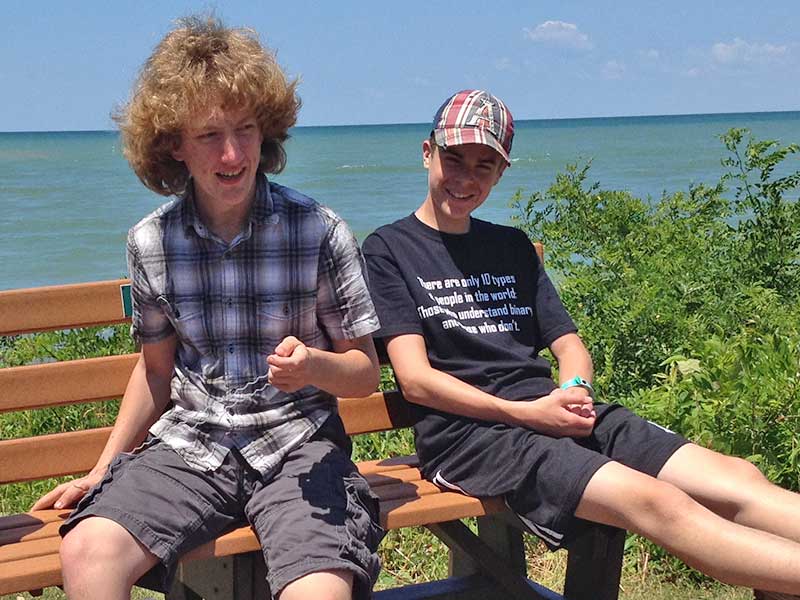 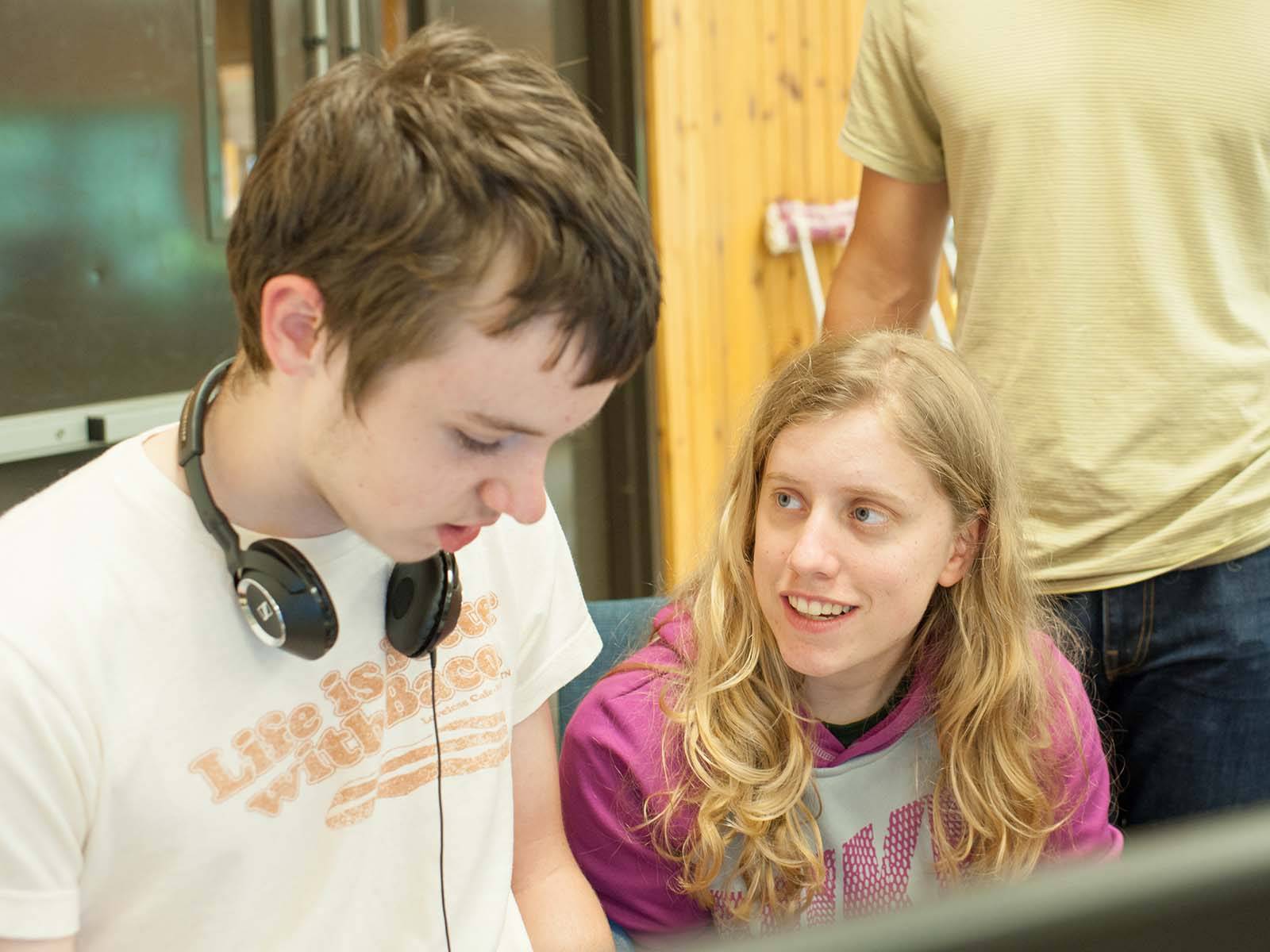 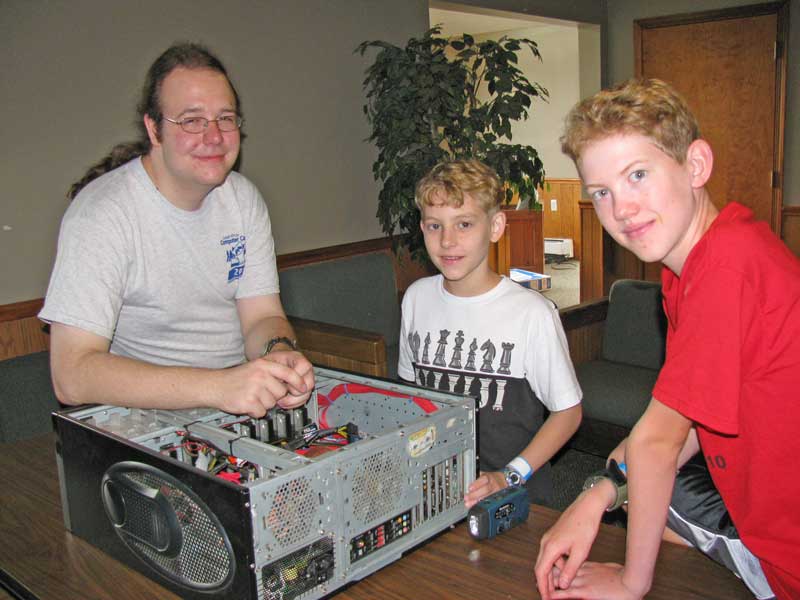 We have two different approaches to instruction: a standard course progression and an individualized program.

With both approaches, we continually evaluate a camper's progress and satisfaction, so that if needed we can make changes to their course work to maximize their success. We find this flexibility strengthens the educational value of camp while keeping campers engaged and having fun.

In our individualized program, we work with the campers and the parents to build a customized course catered to the strengths, weaknesses, schooling, and career aspirations. 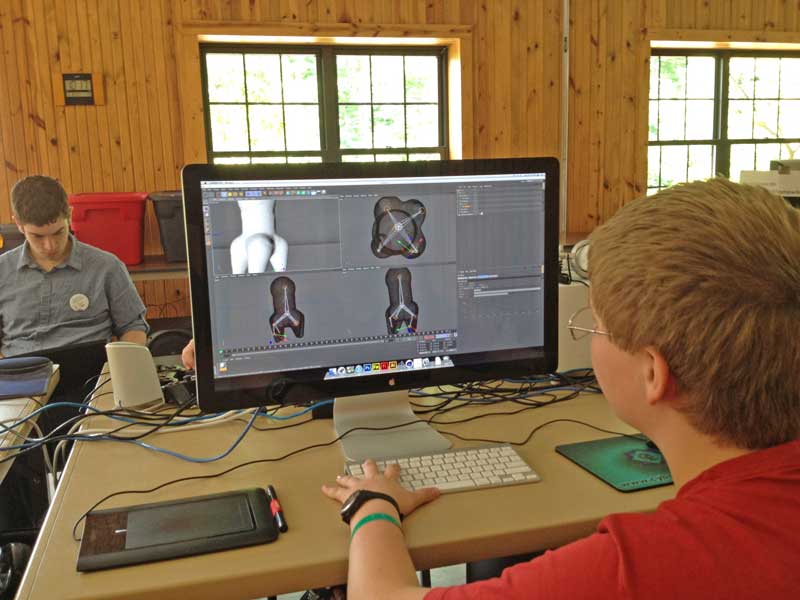 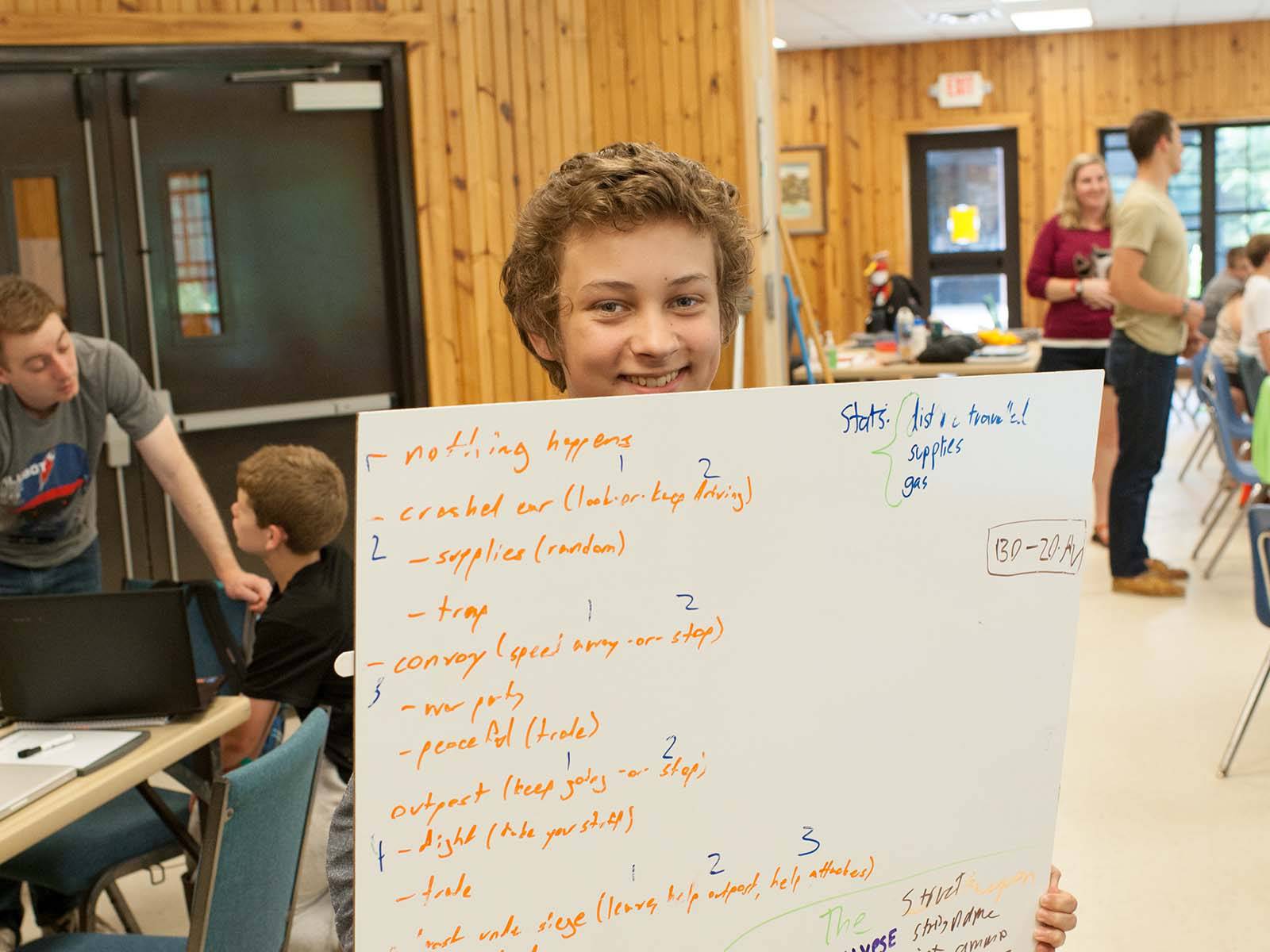 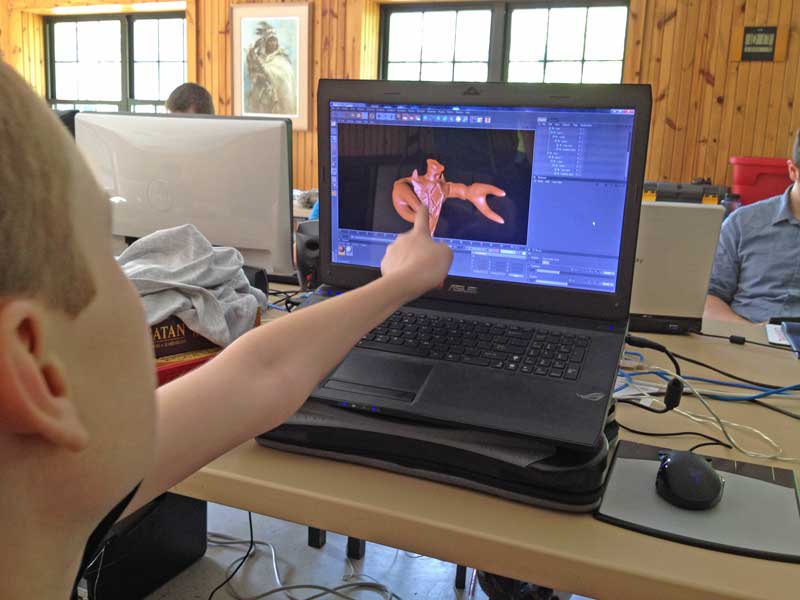 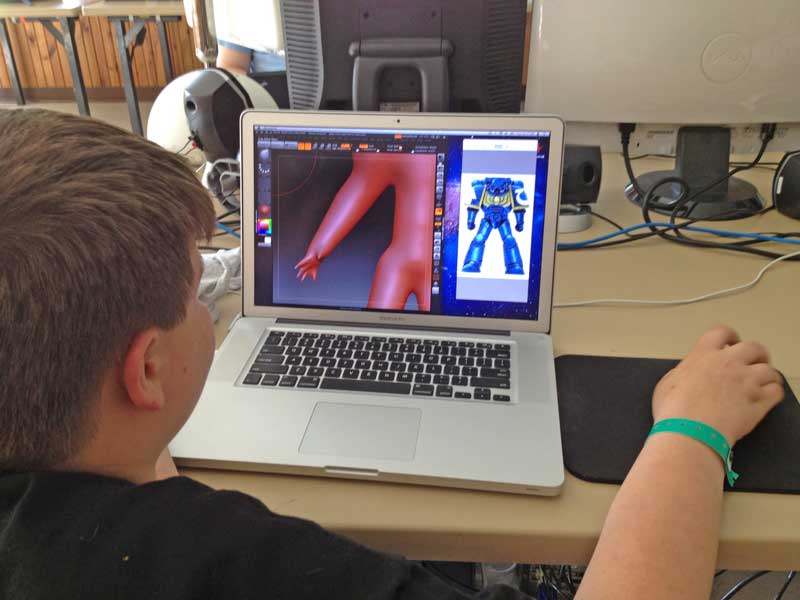 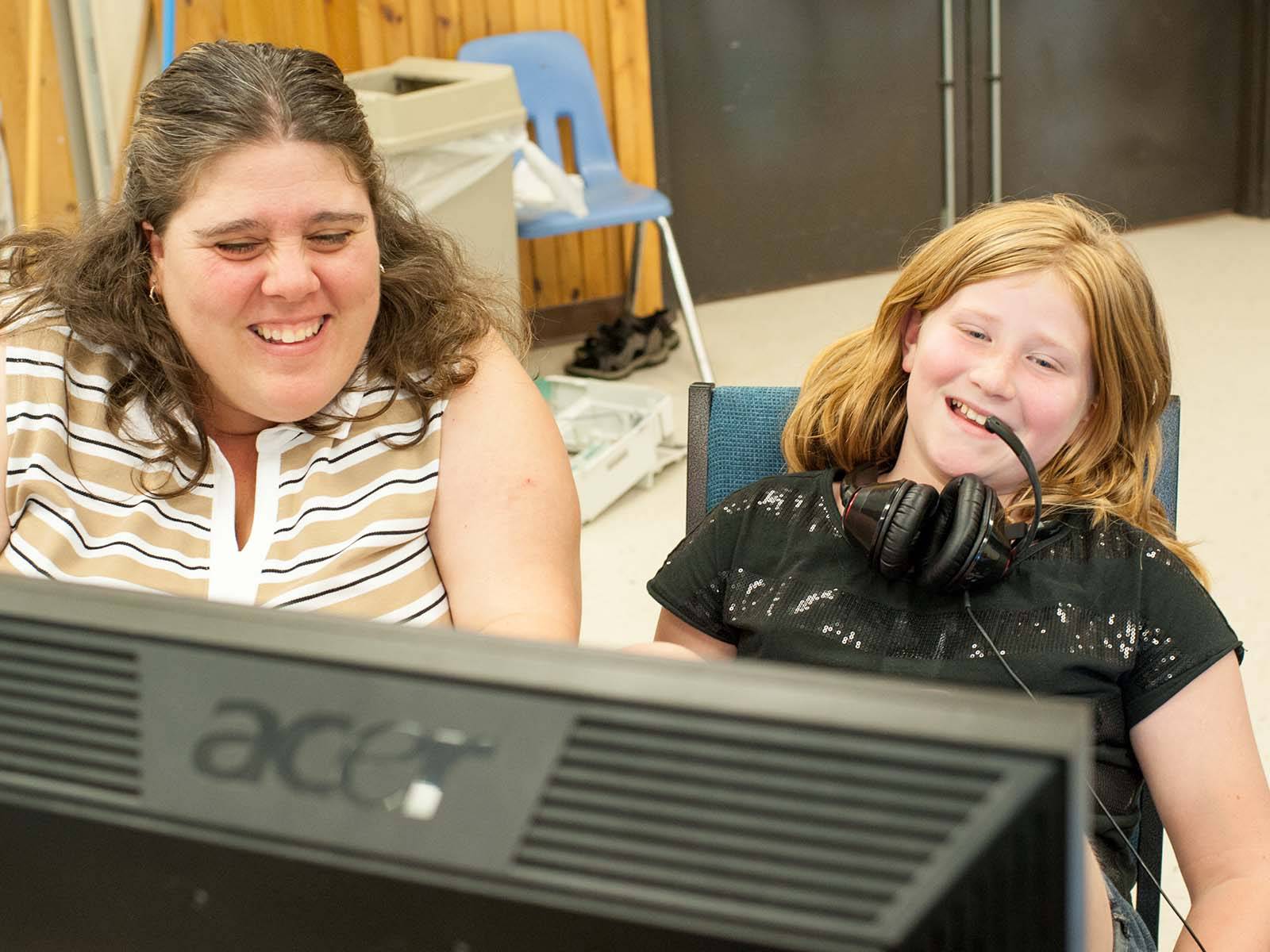 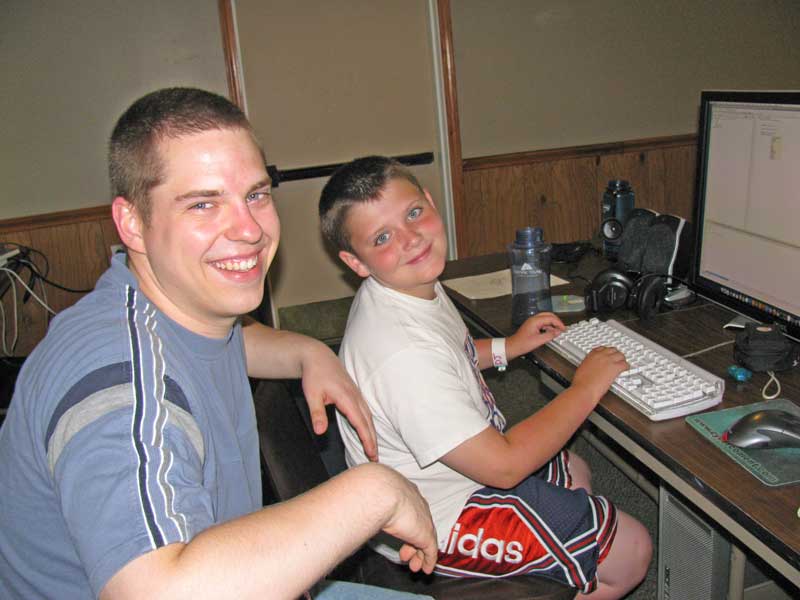 Turtle is a great first introduction to computer programming. It provides a way to visualize the instructions that campers can enter to make the computer do something. By telling the turtle to go forward, turn left, go backwards, and more, campers quickly learn that you must "say what you mean and mean what you say" when writing computer instructions. After mastering basic commands, campers can then start to apply logic structures to make the Turtle behave in repeatable experiments. Loops, conditions, routines, all of these can be taught and learned with ease.

We teach Turtle using the Python scripting language. Python works on all platforms (Windows, Mac, Linux, etc) and is freely available online. The Turtle package (also free) works the same across these platforms, so carrying code from one machine to another is simple. Python is also very easy to read for beginners, making it an ideal starting language. Python has all kinds of uses in the world, from small scripts to personal web applications to large commercial products. The applications are endless, and it all starts with the essential skills we teach at camp.

Beginner campers can start out learning programing by controlling an Arduino or Raspberry Pi powered robot.

These easy-to-use embeded computing boards can be connected to computer over USB or Ethernet ans be programmed using many popular programming languages. Their versitility, ease-of-use, and low cost have lead to a revolution in hobbyist embedded programming.

Campers will learn the basics of computer programming while solving problems interacting with the physical world around them.

Learn how to create a game in Unity!

Unity is a 3D game environment incorporating all aspects of game creation in a single environment.

Our most experienced campers typically work in a small group creating a 2D game in Java. We work with campers to establish roles in the development of the game. These roles often include:

Campers play a critical part during the inception of the project. They are the primary contributors to brainstorming sessions, game-design, and the game's evolution through project completion. Instructors teach relevant material necessary for progress and guide campers through challenging problem solving and critical thinking processes.

Due to the intense nature of these these projects, we strongly encourage campers that wish to participate in this program stay for two weeks and have at least two years of previous programming experience.

The Computer Leader Program is designed for 16 year olds with an interest in becoming camp counselors. Prior experience as one of our campers is required. Selection into the program requires the approval of a computer camp director. This program has been our primary method for recruiting new counselors.

The program is a two week program. During the first week, the Computer Leader camper will be part of Camp Fitch's CIT program, where they learn methods for leading younger campers, the history and culture of Camp Fitch, and participate in team building activities with their peers. During the second week of the program, the Computer Leader camper will work in the computer center, and he/she will be given responsibilities that allow them to instruct younger campers under the oversight of one our counselors.

Teamwork plays an important part in many of the projects our campers work on. They hone their communication skills while building trust and working together. Teams work together building on each-other's strengths and weaknesses while maintaining productivity.

All of the disciplines we teach involve problem solving. Problem solving strategies and techniques are an enormous value and are difficult to acquire in most schools. We encourage campers to work through their problems; breaking them down into smaller more manageable peaces. The problem-solving skills campers acquire at camp can be applied not only to their computational endeavours but also their school-work and their careers.

Campers learn how to identify and utilize empirical evidence while working on their projects. We teach them how to spot hidden clues and how to use those clues to solve problems. 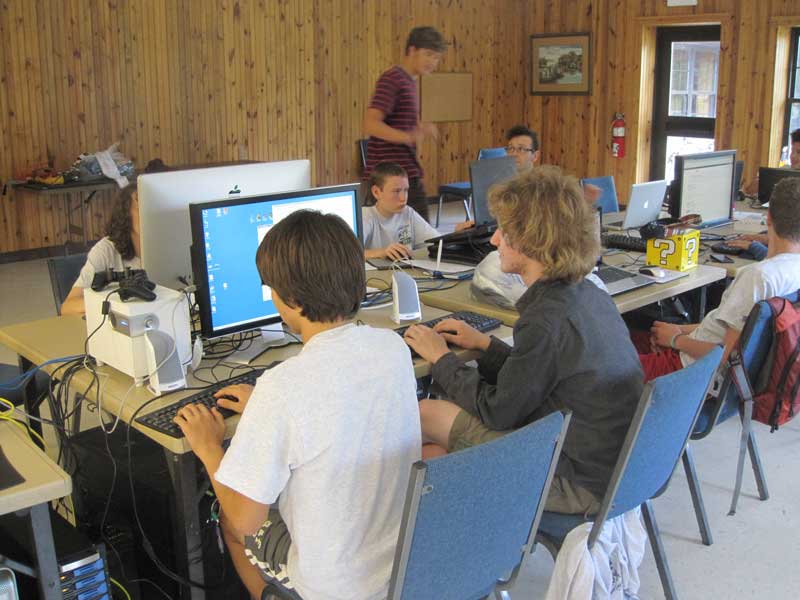 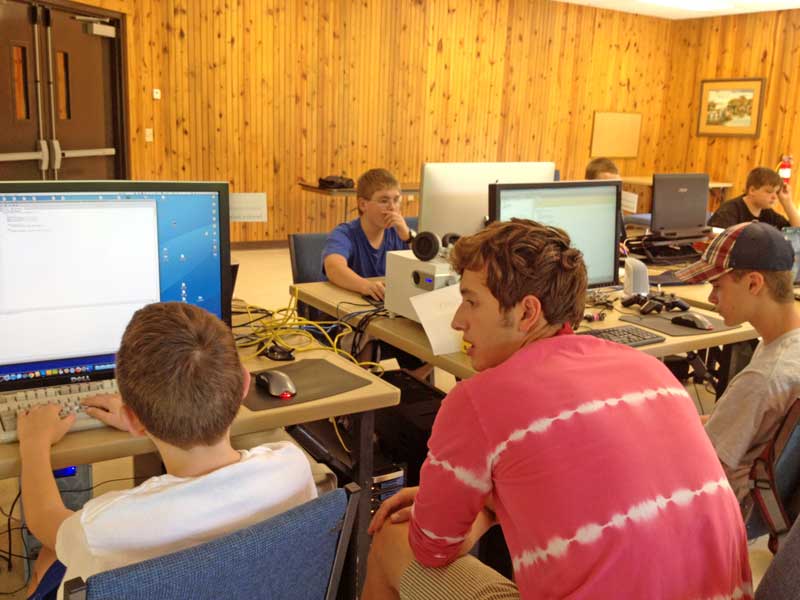 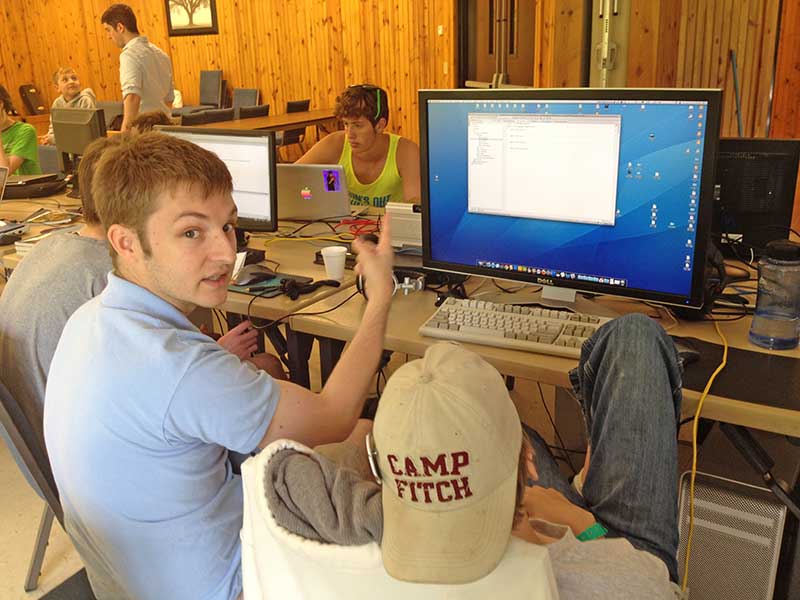 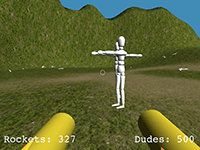 One camper took three weeks to develop this first-person shooter. After a year break the project was resurrected and the team grew to two campers. Over the course of one week a campaign started.

Journey of the Hair

Eight campers took one week to develop this side-scroller. 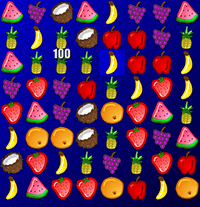 Many projects are created in public source control such as Git Hub. Not only do campers learn valuable skills working in source control but campers can also continue working on their projects together after they have left camp. 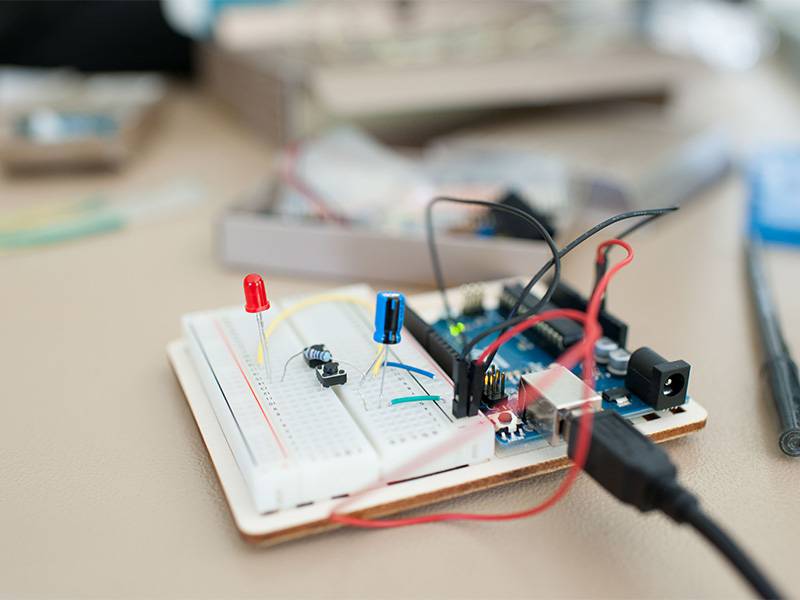 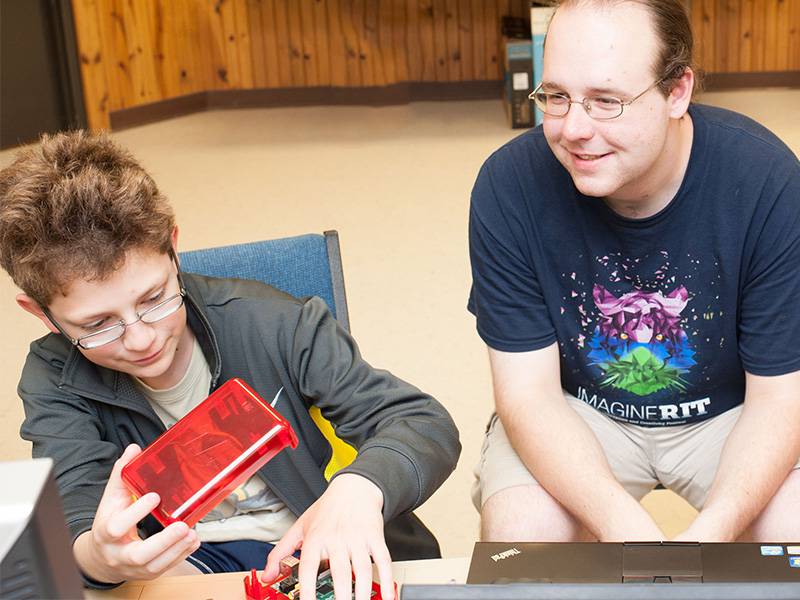 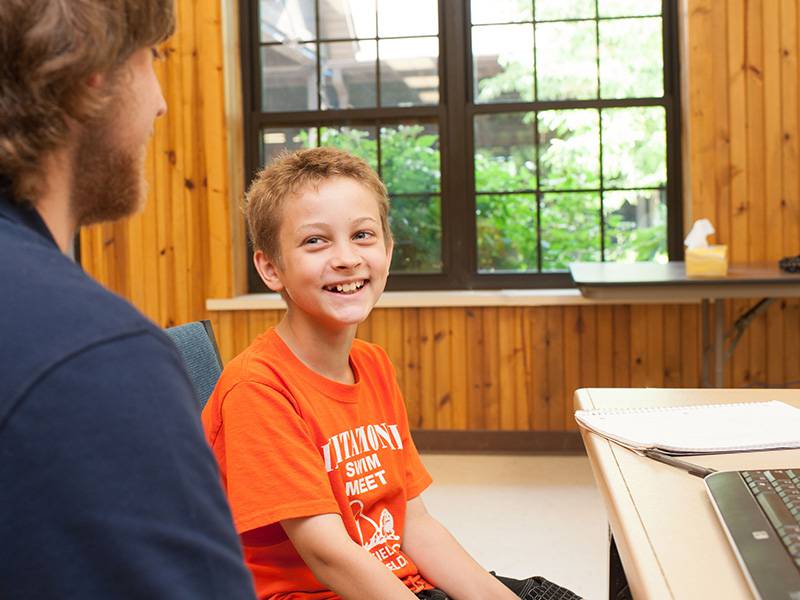 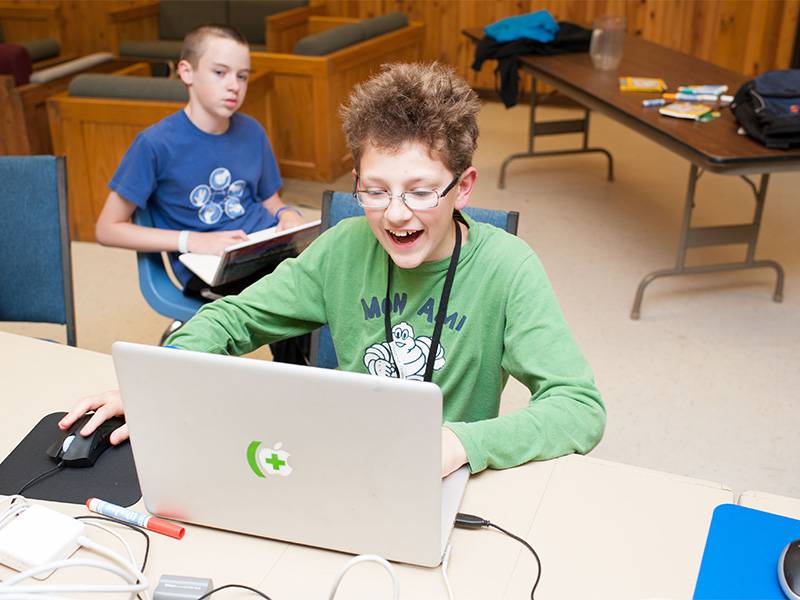